How to Make Your First Million Dollars:…

National Bonds UAE: What Are They and…

How To Save Money in Dubai: Best…

How to Invest Money in UAE: Best…

Investing for Retirement: How To Live Comfortably…

Best Ways to Invest Your Money in…

Factor Investing 101 – Learn About This… 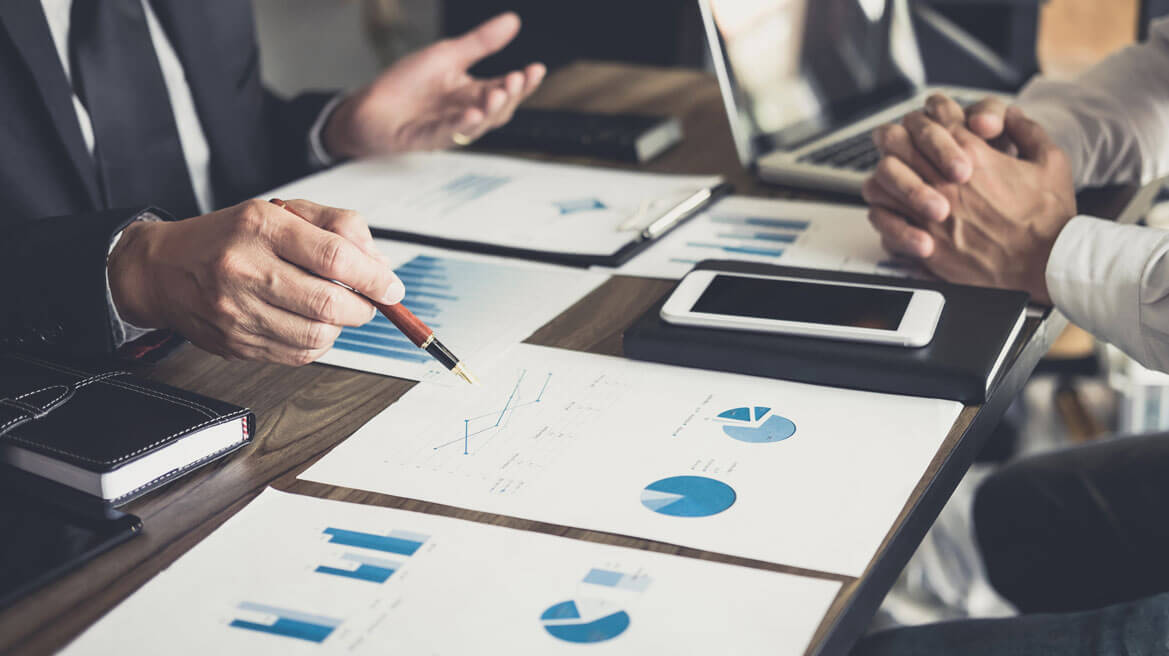 The word “ethics” has a variety of different definitions which varies from dictionary to dictionary and guideline to guideline. However, we all can agree upon the primary definition of ethics. Ethics essentially form a system of moral principles. Ethics can also be construed as the rules of conduct that are used by a specific group or culture. Another popular and widespread definition of ethics is a branch of philosophy that deals with several values related to human behaviour and conduct. It deals with the proverbial ‘right and wrong’ of human actions and their consequences and motives.

What is Ethical Investing?

Through the practice of ethical investing, individuals can allocate their hard earned money in securities issued by companies whose beliefs and values are similar to their own. Some beliefs are rooted in environmental, religious, or political precepts. Some investors may choose to eliminate specific industries or over-allocate to other sectors that meet the individual’s ethical guidelines.

The history of ethical investing

In the United States of America, the earliest record of ethical investing is from the 18th century. It happened when Quakers forbade its members from investing their time and money in the slave trade.

During the same time period, John Wesley, one of the founders of Methodism, preached about refraining from investing in industries that bring harm to one’s neighbours. He used chemical plants as an example. Another example of a religious-based ethical investing regime is seen in Islamic banking, which shuns investments in alcohol, gambling, pork, and other forbidden items.

The basic definition of ethical investing can be stated as buying investment options from issuers who practice their craft in an ethical manner. However, what qualifies as ethical, can vary from person to person. Investors should seek to establish a set of criteria that can be used to determine what actions and practices are considered ethical to them. For example, the Bible and other religious scriptures provide rules and principles for people to live by, and those who believe what those books say use them as guides to evaluate things in the world around them. However, religious texts and other ancient moral guidelines don’t really cover the machinations of real life investment decisions (especially in the modern context). They fail to provide any kind of crystal clear guidance with regards to the ethics of investment.

Although creating or finding the ethical criteria to use as the basis for evaluating investments may often be relatively simple, effectively applying that criteria to actual investment choices can be more difficult. Take the Bible’s condemnation of drunkenness in several of its passages. However, that doesn’t mean that it’s unethical to purchase securities issued by alcoholic beverage makers. Not all alcohol consumers show a propensity towards getting absolutely hammered out of their minds. In fact, wine is offered to christians during communion at church. In such a scenario, it’s completely up to the investors to decide whether their investment is in line with their personal beliefs and ethics. Virtually all issuers of securities or investments most likely do something that at least a substantial percentage of their investors do not approve of (how many investors who buy Treasury securities approve of everything that is done by the government?). Of course, this begs the question of which practices and policies are tolerable for investors and which are not.

The values and beliefs of investors are never the same. What could be perceived as ethical by someone, can be perceived as unethical by someone else. However, there are quite a few areas where a consensus about the ethics of investment can be reached. In these areas, the role of investment ethics becomes even more crucial. Some of the key issues that should be ethically examined before investing are the following:

Winning at someone else’s expense

Although there will inevitably be both winners and losers in a free-market economy, the issue of how a company wins is a concern to some. Companies that have monopolies in a market or industry can function very efficiently in many respects, but they also effectively prevent any form of healthy business competition, and some investors consider this to be unethical.

Holding a sense of responsibility towards the environment

Heavy industry such as energy and manufacturing have long been perceived as destroyers of nature and wildlife with their pollution and decimation of forests, oceans, lakes and rivers. Investors who place a lot of emphasis on investment ethics tend to favour companies that do not endlessly suck the planet of its resources, replace what they extract from the earth, manage their waste responsibly and follow strict emission standards.

Companies that profit from certain medical procedures or types of research are often considered to be unethical or even criminal by those in the Judeo-Christian community.

The ‘industries of sin’

The term ‘sin’ is quite subjective. While the Bible’s definition of the Seven Deadly Sins kind of defines stuff well in an area of christian belief, it might not be the same in an area with a different belief system. Calling an entire industry ‘sinful’ is an even more slippery of a slope. Needless to say, it is quite a subjective and controversial matter. A sizeable portion of the public considers industries such as alcoholic beverages, tobacco, gambling, arms and ammunition and pornography to be taboo (even ‘sinful’). The tobacco industry has been accused of getting teenagers hooked on to it by making cigarettes a sign of ‘coolness’ making them extremely addictive. The pornography industry has been accused of objectifying and demeaning women. While sin industries have made efforts to raise public awareness of the dangers of misusing their products and services, some investors may choose to avoid companies that operate in these industries.

Many investors who seek to avoid what they consider to be unethical investments look to vehicles such as socially conscious mutual funds that screen companies according to specific ethically-based criteria. Many such funds are offered by religious denominations such as the Lutheran Brotherhood, which typically avoids investing in any of the “sin” industries listed above and can provide investors with a clear conscience in this area.

Of course, the ability of investors to make informed ethical choices is dampened by the quality of information that they receive. For example, the accuracy of emissions and other environmental reports that are issued by major conglomerates such as Exxon may be suspect, and the data published by other companies such as Enron and WorldCom that were found guilty of major accounting fraud was clearly false.

Ethics of Investment: The Conclusion

Ethics are morally subjective by nature, and there is no absolute standard for what is or is not an ethical investment. In the end, the investors need to decide what’s ethical and what’s not. If an investment avenue fulfils their idea of ethics, then they should go ahead and invest in it by all means. If you have more doubts and questions about the ethics of investment, spend some time with a financial advisor. You can also do a little bit of searching on the internet. Speaking to some like-minded investors can also provide clarity. Whatever happens, don’t rush into the ethical analysis of your investments. You might regret your decision later.

Millennial Investing Habits – All You Need to Know

The trusted one-stop shop for portfolio management and factor investing solutions in the MENA region and around the world.

National Bonds UAE: What Are They and Are They Worth Investing Your...

How To Save Money in Dubai: Best Tips and Tricks

How to Invest Money in UAE: Best Investment Options in the Country

National Bonds UAE: What Are They and Are They Worth Investing Your...

How To Save Money in Dubai: Best Tips and Tricks

How to Invest Money in UAE: Best Investment Options in the Country